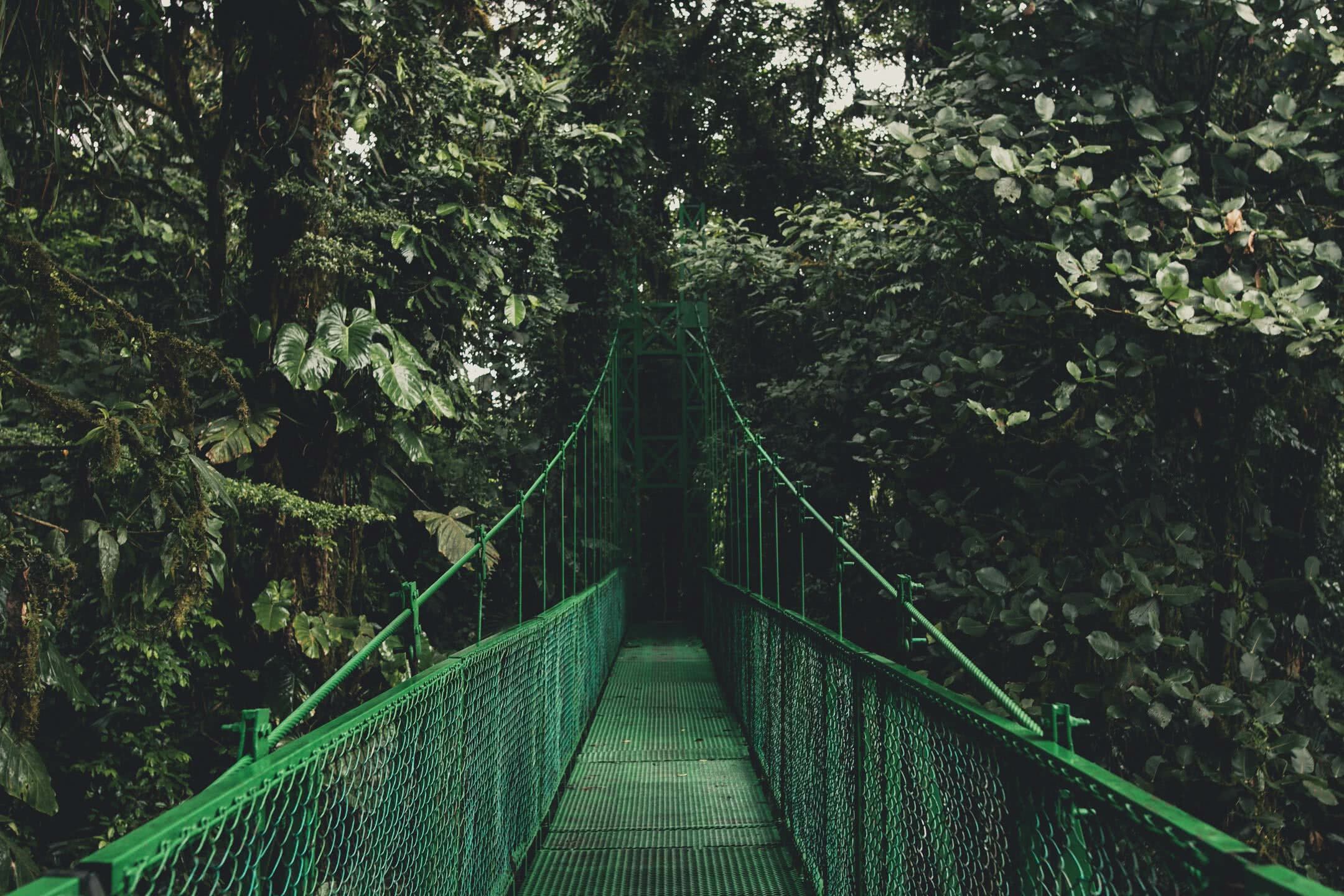 What is a yield curve?

The yield curve plots the interest rate versus the length of time of a bond investment. The return of a bond is referred to as the yield.

Generally, an investor expects to earn more yield for having to invest money over a longer period. This effect is known as “term premium”.

The other main driver of the yield curve is the market’s expectation of the cash rate. In Australia, the cash rate has been unchanged at 1.5%, since August 2016. However there has been gradual improvement in the global economy. We have seen a sharp steepening in yield curve between August 2016 and March 2018. We, and the wider market, are anticipating that the RBA will start the cycle of raising interest rates in the near future. 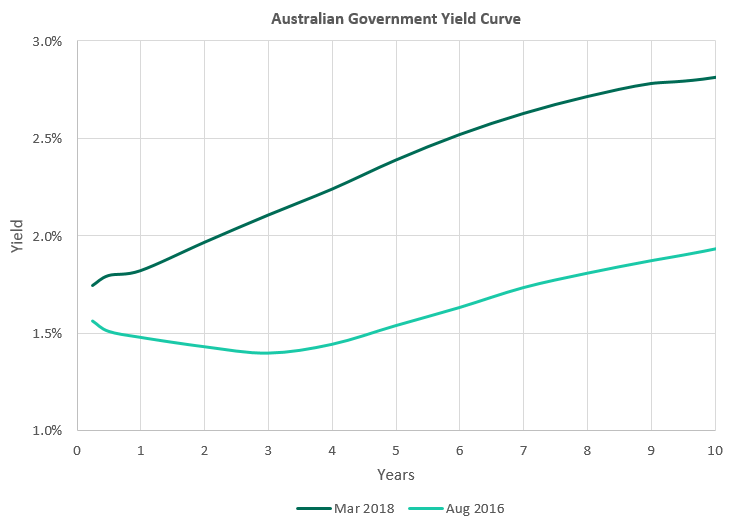 This is an example of the sort of signal a yield curve can provide to markets. A downward sloping yield curve tends to indicate an impending recession with the central bank (for example, Reserve Bank of Australia or Federal Reserve in the US) being forced to cut interest rates to lower the cost of borrowing and stimulate the economy. Conversely, an upward sloping yield curve tends to indicate an improving economy where the central bank has to raise rates to control inflation and prevent the economy overheating.

Active management of yield curve risk can protect your capital against rising interest rates. Daintree Capital and other absolute return managers, in particular, take this change in yield curve into account when building the foundations of your bond portfolios. We aim to provide the same return regardless of the direction of interest rates. We know that is important to investors.

This is the opinion of the author, Simon Lee, Senior Quantitative Analyst.