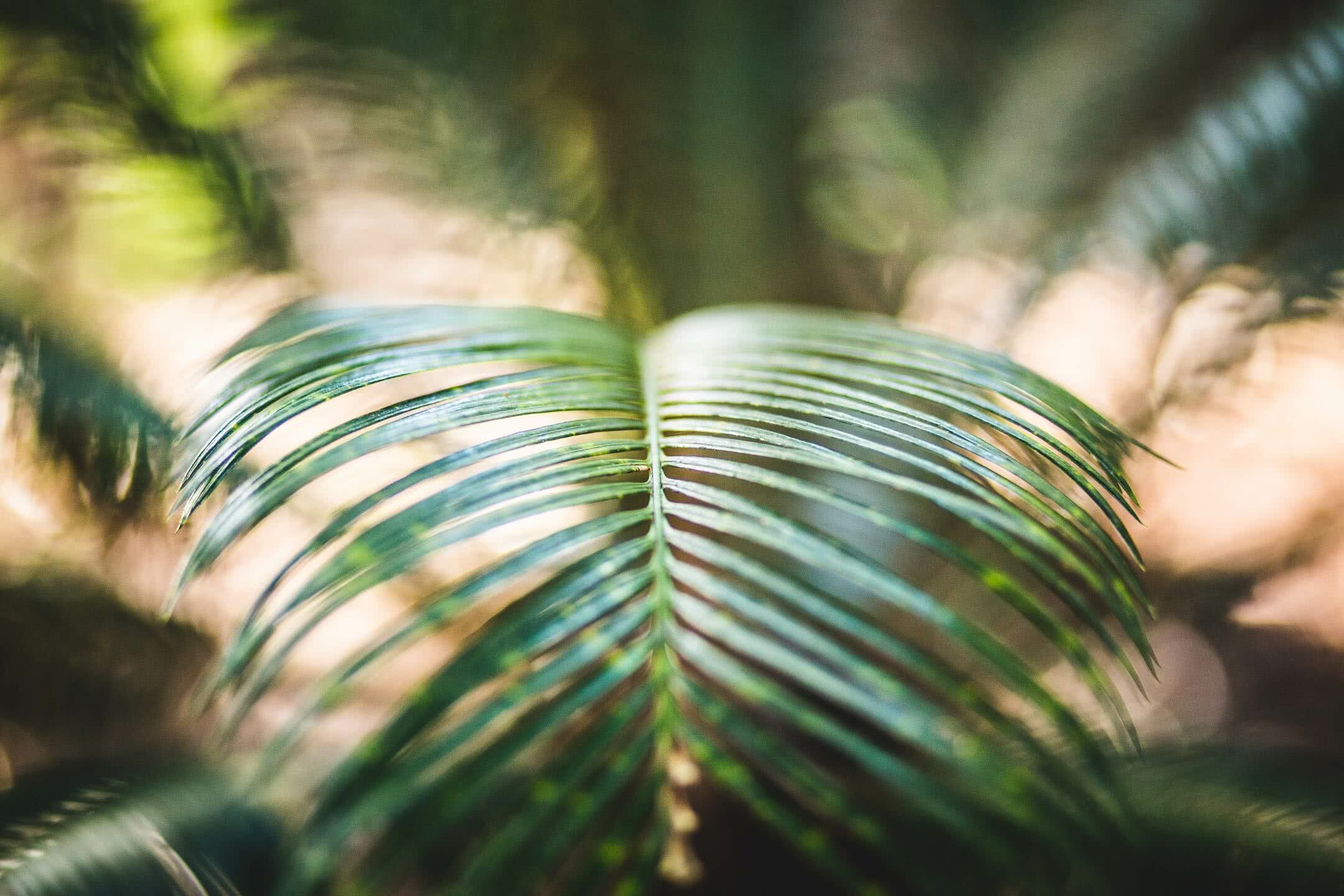 The Opposition Leader, Bill Shorten, recently announced that if the Labor Party won government in 2019, it would seek to revoke the right of many tax-exempt investors to claim a refund for excess franking credits. Some estimates suggest more than 1.2 million people will be negatively impacted should this policy be implemented. One area where this change could have significant implications is the hybrid market.

ASX-listed hybrids are often compared to other fixed income instruments despite having arguably more equity-like characteristics. For example, because they are structured to pay coupons from after-tax income, issuers can attach franking credits to those coupons to ensure this income is not taxed twice. In contrast, all other fixed income products pay interest, which is drawn from pre-tax income. This equity-like perception is strengthened in Australia by being one of the few markets where these securities are widely available to retail investors on the same market where shares are traded.

Key Features of Hybrids and Bonds

When you compare expected returns from hybrids and subordinated bonds, it quickly becomes clear how important franking credits are to the value proposition of a hybrid. We estimate that a non-tax paying investor would see their expected return under the proposed Labor measures fall by almost 50% on a “spread over BBSW” basis. BBSW refers to the short-term interest rate used to price coupons over floating rate bonds.

Using representative hybrids and bonds for the four Australian major banks, we calculate the average spread above BBSW compared to subordinated bonds falls from 2.17% with franking to only 0.48% without franking.

Therefore, if the ability to claim franking credit refunds is removed, hybrids would become far less attractive to many investors because the expected returns would be insufficient to compensate for the risks associated with these securities.

These are the views of the author, Brad Dunn, Senior Credit Analyst.