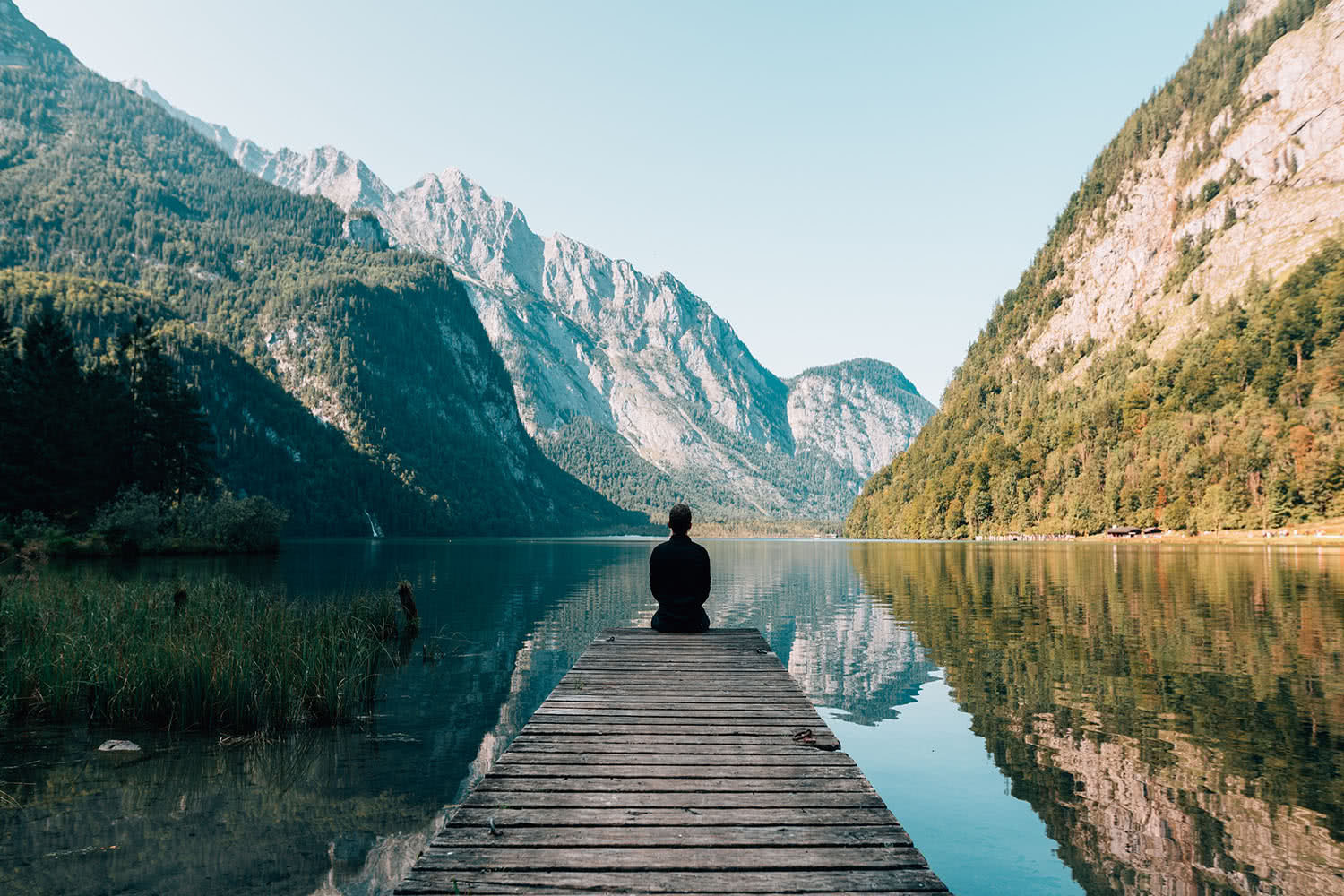 Aussies taking on too much retirement risk

Australians saving for retirement are taking on significantly more risk in their investment portfolio than their global counterparts through a lack of allocation to fixed income securities, according to Daintree Capital.

This is particularly concerning given their income level in retirement is not guaranteed, the boutique investment manager said.

Despite the nation having one of the highest savings rates in the world thanks to its compulsory super system, a closer look at Australian retirement funds revealed they contained on average an almost 50 per cent allocation to equities, significantly higher than other developed nations such as the UK and Canada. READ FULL ARTICLE