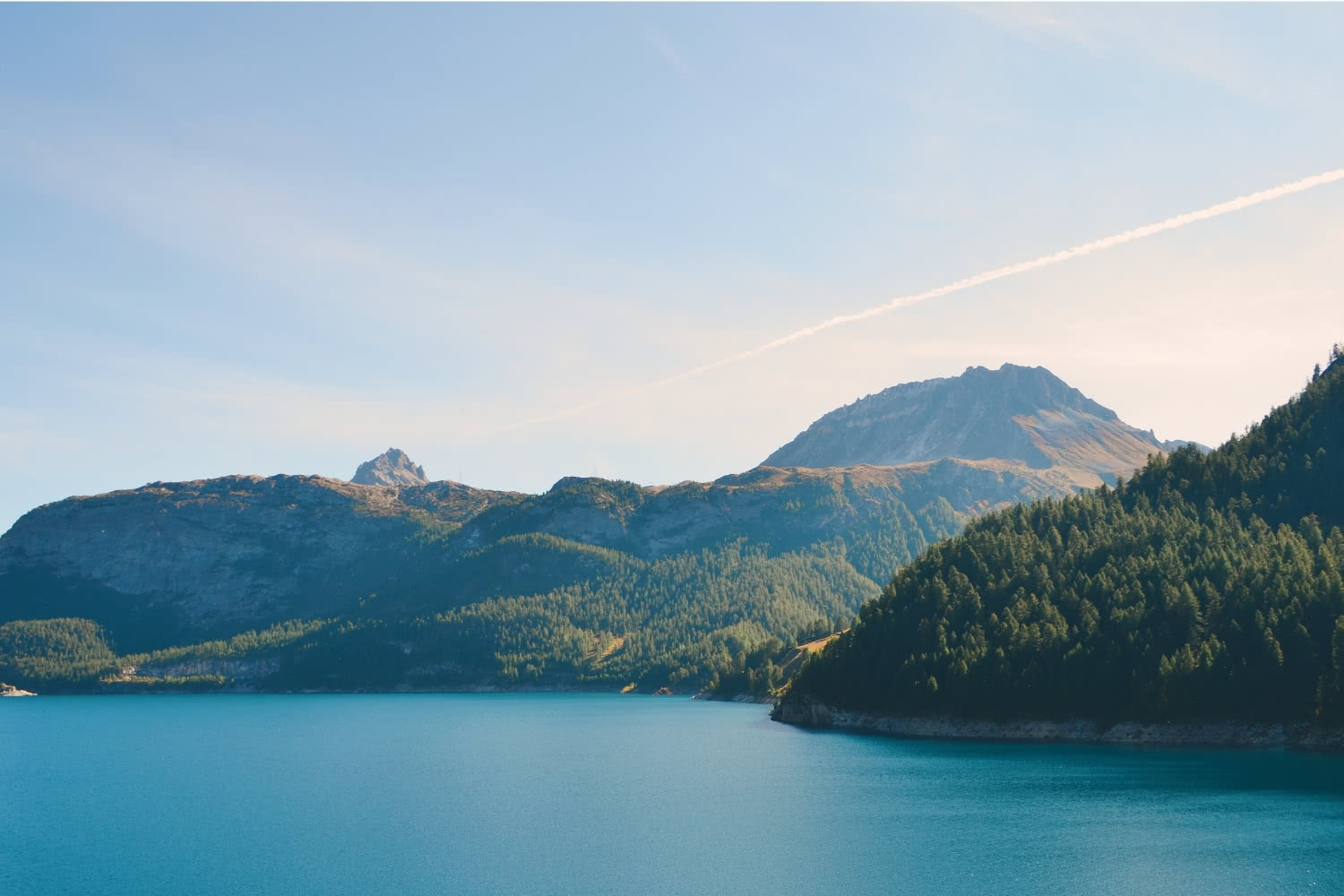 Retail turnover firmly in the doldrums

Australia’s retail sector has limped into 2019, latest retail turnover figures from the ABS show, with the industry barely registering any increase in turnover in January, following a poor December.

The Bureau of Statistics revealed that turnover in the Australian retail sector rose by just 0.1 of a percentage point for the month of January 2019, both seasonally adjusted and in trend terms.

But the results were decidedly mixed by sectors.

Department stores fared worst in January, with turnover slumping by 2.1 per cent.

Online spending contributed to 5.6 per cent of total retail turnover for the month, unchanged from the previous month but still well up on the 4.7 per cent contribution recorded 12 months earlier in January 2018.

The figures help to explain why so many retail brands collapsed in short succession in late 2018/early 2019, including Roger David, Ed Harris, Crabtree & Evelyn, Napoleon Perdis and Laura Ashley.

It also came just a day after the ABS released GDP data for last quarter, which also surprised on the downside.

Ahead of the release of the official figures, Daintree Capital director Justin Tyler said that “a weaker than expected retail sales number would confirm that a negative shift in consumption momentum has continued into the new year”.

“We believe this would be sufficient for the RBA to cut rates, although they would probably wait until after the election to do so to gauge the likely impact on any fiscal stimulus flowing from the April federal budget,” he said.

The RBA this week kept the official interest rate on hold for another month, but commentators are becoming increasingly adamant that cuts will be forthcoming in 2019.

Where are shoppers spending the most?
According to the ABS, retailers in Western Australia enjoyed the biggest increase in sales in January, where turnover increased by 0.3 of a percentage point.

Those in the Northern Territory fared worst of anywhere in the country, with turnover falling by 0.5 of a percentage point.

The full state-by-state breakdown is below: