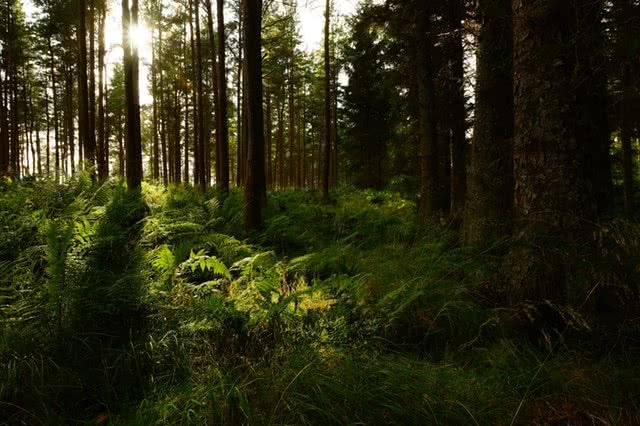 Gross Domestic Product (GDP) – What does it mean?

What does Gross Domestic Product (GDP) mean? Well, it depends who you ask. If you ask the renowned artist Banksy, it is a means by which trademarks can be registered. His store of the same name in London exists so that he has a physical address with which to trademark his artworks, without needing to also register (and hence reveal) his true identity. The store stocks an eclectic mix of the most ‘gross’ homewares the country has to offer. 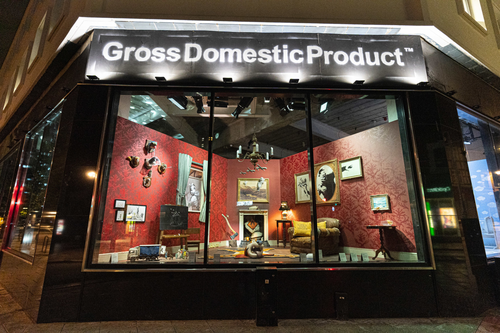 If you ask an economist, however, the answer to the question is more prosaic! GDP is the main summary measure of the national accounts as compiled, in Australia, by the Australian Bureau of Statistics (ABS). It seeks to quantify local production – this is the ‘D’ in GDP. Taking the June quarter numbers as an example, they highlight three key points:

Why is Gross Domestic Product measured, rather than simply ‘Domestic Product’? The ‘G’ of course does not correspond with Banksy’s definition! Rather, it signifies that the gradual using up of fixed assets like buildings (i.e. depreciation) is excluded. In fact, one criticism of GDP as a concept is that is excludes much more than this. As a result, GDP measures attract criticism from many in society. The national accounts were, however, never designed to be a fully comprehensive measure of well-being. They cannot measure things like the cost of excess pollution, for example. Nonetheless, GDP is the most comprehensive measure we have for now and despite its shortcomings, it does present a wealth of interesting information about Australia’s current economic performance.