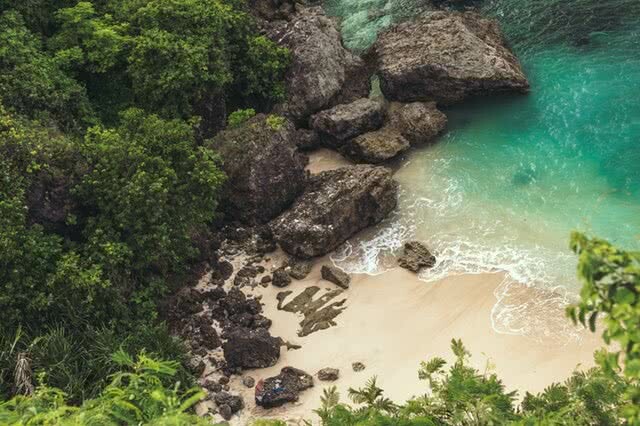 Shareholder vs Stakeholder Capitalism – do we really have to choose?

In a well-publicised media release on 19 August, 181 CEOs representing the influential Business Roundtable (BR) signed a “Statement on the Purpose of a Corporation”. The Statement commits signatories to manage their businesses for a much broader group of stakeholders, including employees, suppliers and communities, as well as shareholders.

While at first glance this may not look like such a controversial proposition, what the Statement is really saying is that businesses should reject the idea that their only purpose is to maximise profit for the benefit of shareholders. While there is ample, and growing, evidence of the benefit of integrating strong ESG (Environmental, Social, Governance) practices into a business’ operating frameworks, the case for fundamentally redefining the purpose of a corporation is still open for debate.

Eminent economist Milton Friedman is credited with defining and popularising the concept of “shareholder capitalism”, or in other words that a corporation’s only goal is to maximise profit for its owners. Anyone following the Royal Commission into Banking and Financial Services would have been left in little doubt as to the motives of these institutions and some of their employees. Similar scandals in the United States and elsewhere have tarnished corporate reputations and fostered a mood for change at corporate and investor levels. The Statement released by the BR was the most public contribution to the debate from the corporate sector.

There is more to the story, though, because Friedman’s work on this topic was more nuanced. He qualified his statement on the primacy of the profit motive by saying it needed to be earnt “within the rules of the game”. What he meant was that a business could keep its profit motive and do well by all its stakeholders if there were the appropriate guide rails in place. For example, if negative externalities had a financial cost, most rational businesses would seek to avoid them. Using our earlier example of the Australian banking industry, the rules were there for all to see, but weak enforcement of those rules rendered them ineffective and allowed the dark forces of unbridled capitalism to emerge.

As another example, consider the Financial Inclusion Action Plan (FIAP). A joint initiative between the Federal government and private operators, the initiative has recruited more than 30 of the largest businesses in Australia, collectively employing 250,000 people and servicing 80% of the Australian population. Together, they have committed to over 630 actions to achieve greater inclusion and resilience for vulnerable groups in their own sphere of influence. For example, around 10,000 staff have received training to better understand and address the challenges of financially disadvantaged households. Furthermore, since 2014 at least 121,000 people have been supported in times of financial need, with that support valued at over $62 million. Over that same period, these same businesses all maintained or grew their level of profits. A true win-win outcome.

Corporations that take a longer-term view and work toward mutually beneficial solutions will be better placed to serve all stakeholders, including shareholders. Institutional investors such as Daintree Capital can play their part by applying an engagement-based ESG approach within our investment process. As the wider investment industry adopts ESG principles, it will provide an effective guide rail for business as they seek to more closely integrate these factors into their strategy. And the benefits flow in all directions. Empowered workers drive productivity and innovation. Respected suppliers create sustainable value chains and better-quality products. Engaged corporate citizens support local communities. Ultimately, though, thriving profitable enterprise sits at the heart of all these interactions, and should remain so.