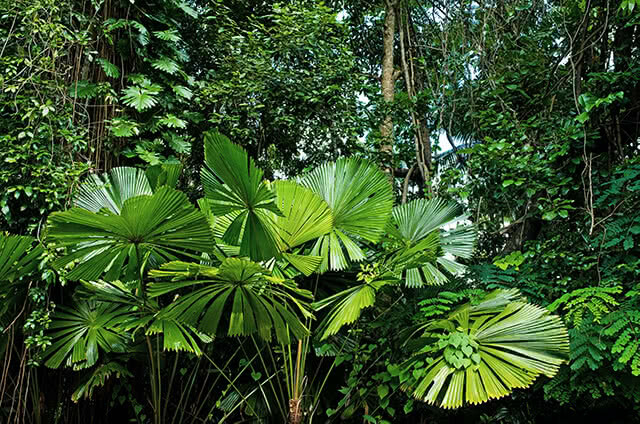 Some absolute return funds have seen consistent performance during COVID-19, while others have seen major losses, according to data from FE Analytics.

Within the Australian Core Strategies (ACS) universe, the absolute return sector reported an average loss of 7.81% for Q1 2020 with volatility of 12.28; the funds in the sector vary by style and can not be compared like for like.

The Absolute Return fund was K2’s flagship fund and the company had undergone a restructuring process to help them stay solvent for the next decade.

“Overall, I would say that most managers in the space did an ok job during the period, but performance certainly varied,” Mitchell said.

“However, one potential issue related to liquidity where on average the sector probably could have done a better job.

“From what we have been told, a large number of managers had to raise their buy/sell spreads because of large redemptions which likely meant they had either 1) grown too large relative to the market in which they invested and/or 2) should have been holding a lot more cash to be able to handle a modest amount of redemptions in a stressed period such as this.”

Fixed income funds had outperformed equities during Q1, which reinforced it as a safer alternative to equities.

Daintree’s income funds were not purely constrained to investing in fixed income assets, which was why they sat in the absolute return sector.

“In general, we believe people allocate to fixed income funds for one of two reasons: either 1) they want more income than they are getting from other places; or 2) they want to use fixed income funds to help protect their equity exposure when there are large market corrections,” Mitchell said.

“Both can make sense at different times, so it is important to be clear on why fixed income is in your portfolio.

“If you are investing in fixed income funds because you want more income, generally investment grade credit funds, you need to work out how much risk you are willing to take and the length of your holding period.”

Mitchell said fixed income funds were not to be treated as term deposits and that it came with mark-to-market risk.

“If your holding period is too short, you may not be invested long enough to recover from inevitable market volatility, especially in higher risk funds,” Mitchell said.

“If you are using fixed income funds to try to protect your equity portfolio – generally long duration funds – that has certainly made sense over the last forty years or so.”

However, Mitchell said, it was important to be aware it might not be effective going forward given the low level of interest rates.

“It is going to be difficult for interest rates to move down as much as they have in the past when we experience equity corrections,” Mitchell said.

“In other words, the value of that portfolio insurance may not be as much as it has been in the past.” 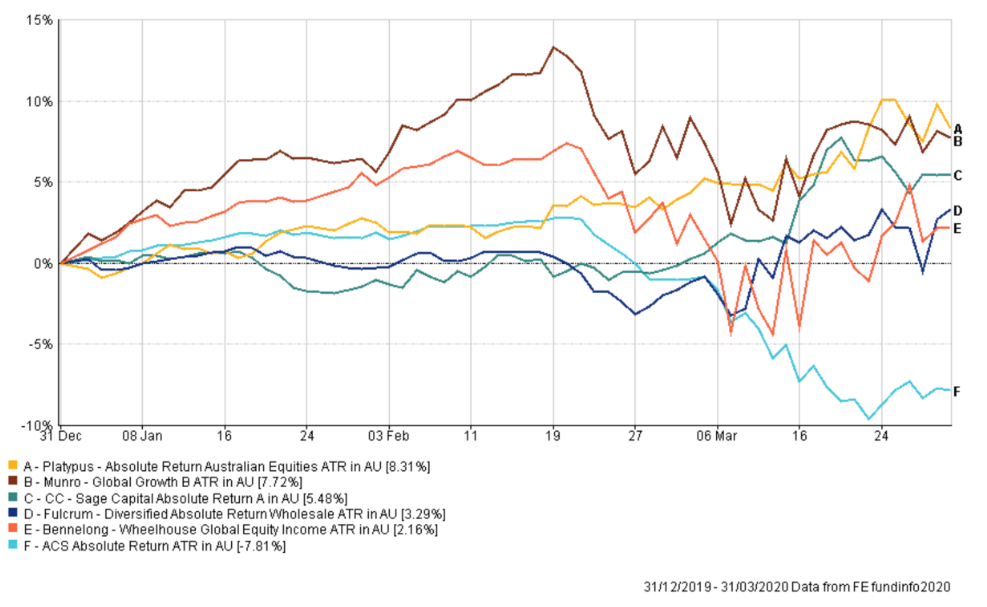