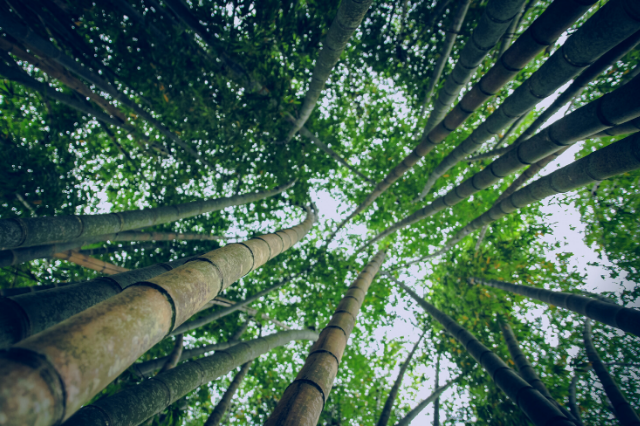 Daintree Capital Management is exploring ways to expand its business as the boutique fixed income firm approaches $500 million in assets under management.

The firm was founded in 2017 by Justin Tyler and Mark Mitchell and assets under management had risen from $10 million at launch to $460 million with future commitments which would shortly bring assets to $500 million.

Speaking to Money Management, Tyler, said although there were record lows in interest rates, there was still in place for fixed income in portfolios and there was potential for other vehicles.

“We have a few ideas for future funds but nothing concrete yet, if we bring something new to market then we want to make sure we can run it and still be able to give our attention to the Core Income fund. We also have plans to hire new staff on the team,” he said.

“We look to minimise risk rather than maximise returns and we don’t think people want their defensive managers to be hitting the ball out the park.

“You used to be able to get yields of 4% to 5% so you could have a defensive allocation and still get returns but now I think you have to choose one or the other. You have to accept either lower returns or you have to be less defensive.”

He likened the portfolio to being somewhere for investors to protect their life savings over a long-term time horizon rather than a place to invest for growth.

“There is a lot of dissatisfaction in fixed income about term deposits so we would think of ourselves not as an alternative to term deposits but as a place for defensive assets. Our product is a decent alternative.

“We find from talking to advisers that people have cash put aside and the fund is for people who want to leave that cash untouched, not those who want to use it imminently.”

The Core Income fund returned 1.95% over the year to 29 January, 2021, compared to returns of 3.5% by the absolute return sector and Tyler said this was the result of underperformance in March. Bond funds which had not underperformed in March, he said, were likely to be utilising riskier strategies.

“Performance was driven by income, we are trying to protect income and avoid short-term losses. We utilised overlay strategies and small tilts frequently to add value and provide protection.

“Everyone was watching COVID early last year and when it spread to Italy, we realised this was not something that could be contained and needed to be front of mind. We knew we could expect a central bank response so we added risk in expectation of interest rates falling so that we could provide protection and smooth any bumps.” 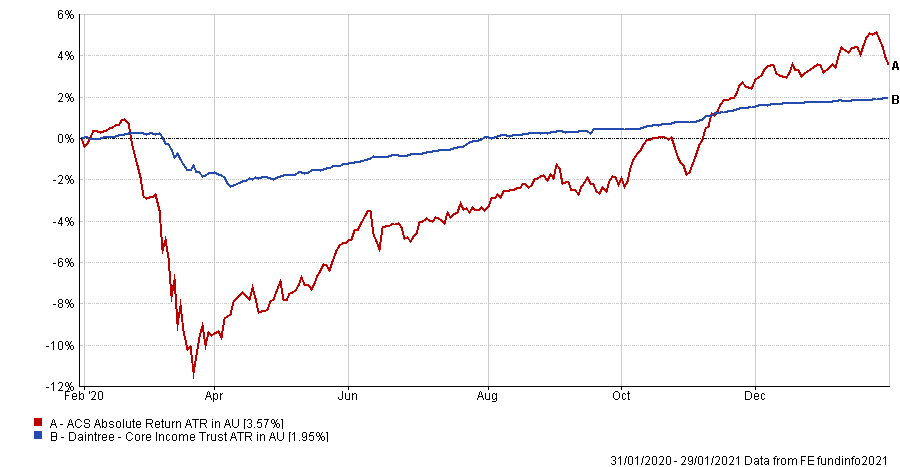 Read the original article by Laura Dew on Money Management