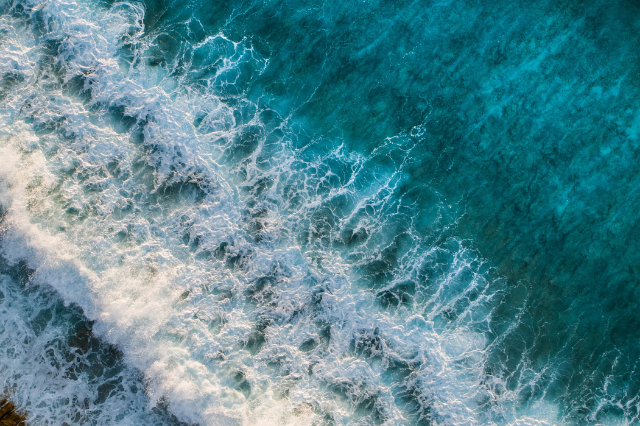 Risks to the fixed income consensus

Grey swan risks abound in fixed income markets, with stickier than expected inflation and fresh lockdowns posing a threat to the orthodox view of a global recovery.

The great inflation debate has gripped markets as they come to terms with the implications of the massive fiscal and monetary stimulus unleashed through 2020. But while many expect that inflation will be a transitory phenomenon, Justin Tyler, co-founder and director of fixed income manager Daintree, anticipates that it could well be “stickier than expected”.

“It might sound like you’re sitting on the fence, but I think ultimately it’s about whether inflation can be sustained by demand,” says Tyler. “When I think about problematic inflation, I think about prices rising and people noticing that and therefore bringing forward their consumption to avoid being caught by those sorts of price rises.”

“I don’t think that’s the dynamic we’re in. I think instead we’re in a dynamic where, when prices do rise, two things can happen: that price rise can be a tax in a necessity like food, which tends to take away from consumption in other areas, or that people will start rotating their consumption… I think when people start bringing their consumption forward you move into spiral territory, when it’s accompanied by increases in wages, which we aren’t seeing in Australia. But the supply chain issues that are largely causing the price raises we’re seeing aren’t going to go anywhere soon.”

But while Tyler sees the current market environment as ultimately constructive for fixed income, the “runway” whereby the consequences of being wrong are benign is “quite short”.

“We’re in a situation where interest rates are not at decade lows or century lows but millennium lows… Do you really want to take a big swing at interest rates when they’re at the starting point they’re at now, with real yields deeply, deeply negative? The answer to that in my mind is no. There’s a lot of funds out there that are running too much interest rate risk for the current environment.”

Mark Mitchell, Daintree co-founder and director, is also wary of the grey swan risks – that is, risks that can be predicted with consequences that can easily cascade – posed by the tapering of asset purchases by central banks.

“It’s something that everybody is aware of but I can’t say that everybody necessarily knows how the market is going to react when it does occur and the speed with which it will react,” Mitchell says. “One of the things that astounds me a lot is the amount of leverage that’s now sitting in the system – the debt to GDP ratio across a whole range of developed market economies and what it’s going to look like if central banks stop buying that and how long it’s going to take to work off.”

Locally, Tyler is concerned about lockdowns dragging out longer than investors believe and the effect that will have on growth outlooks. While the RBA has indicated that it will push ahead with tapering of stimulus and anticipates that it will raise rates on time, Tyler “doesn’t buy the view” that consumers will spend pent-up savings worth some $2 billion to fuel a corresponding rise in inflation.

“That’s been quite a popular piece of rhetoric and I don’t think it holds water,” Tyler says. “We’ve had many examples of consumers doing the opposite and saving more than what they spend. I think it’s going to be quite difficult for the RBA to raise rates if the economy doesn’t generate the wage inflation that the RBA expects.”

“We’ve already had a view that the RBA itself is being optimistic about raising rates in early 2024. That puts us out of consensus… We thought before this that it was a mid-2024 story and this situation at the very least might bring the consensus back to our view and if it continues it might have us reconsidering that view.”

Read the original article by Lachlan Maddock on Investor Strategy