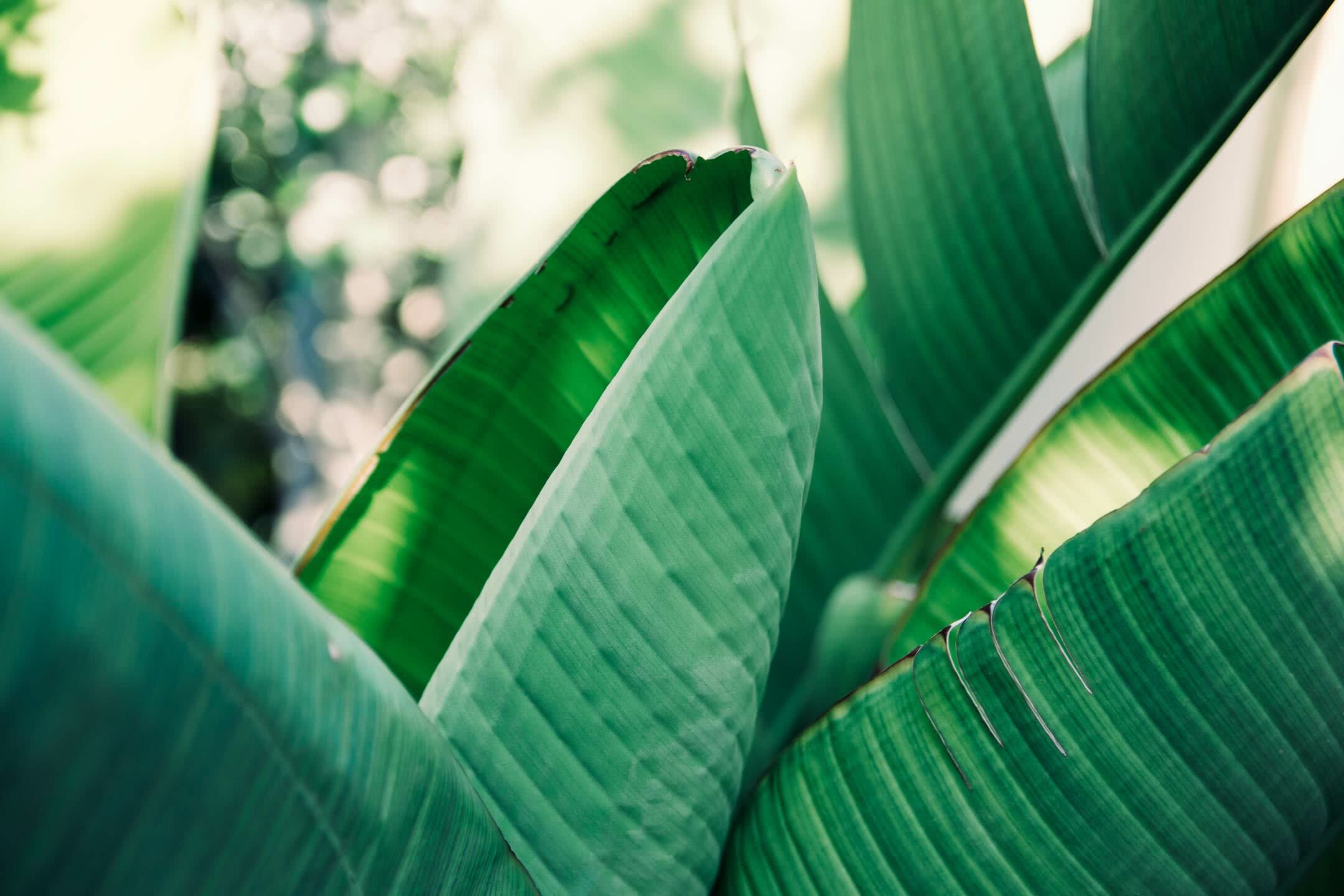 Bonds are an income-producing asset which can play several important roles in diversified portfolios. When an investor buys a bond, they are effectively lending money to the bond issuer. In return, the bond holder receives regular interest payments during the term, or life, of the bond. When the bond matures, the investor’s capital is returned in full.

One important role bonds can play is being a reliable source of income. Bonds are issued at a particular interest rate, called the coupon rate, which is usually fixed from the time the bond is issued through to its maturity. For example, a government bond with a 5 per cent coupon rate will pay investors $5 a year for every $100 of the face value of the bond. Another type of bond is a floating rate note that pays investors the cash rate plus a predetermined margin, usually on a quarterly basis. When you invest in a managed bond fund, which holds a range of different bonds, interest payments can be even more regular, sometimes even monthly.

Bonds are attractive because many pay higher rates of return than those available on savings accounts or term deposits. So, for just a little bit more risk, a bond fund can deliver a regular and attractive income stream. It’s a little known fact that the world’s bond markets are much bigger than its equity markets. So the range of opportunities to earn an attractive rate of income at a relatively low level of risk is quite significant.

Just as with a term deposit, the duration of your investment affects the return. Generally, the longer the term of the bond, the higher the coupon interest rate and the greater the income.

It’s important to note that bonds can be traded, unlike term deposits. Bond prices can be affected by factors including the interest rate climate in Australia and around the world, geopolitical uncertainty, the market’s appetite for risk, and the individual bond’s time until maturity.

The interest paid by most bonds does not vary over the term. So if interest rates available in the wider bond market increase, the price of bonds already on issue will fall because new issuers to the market will pay investors a higher interest rate. Conversely, if yields fall bond prices will rise. This means investors have the potential to boost the overall yield on their investments by buying or selling bonds.

Bonds are classed as ‘defensive’ or ‘conservative’ investments because they usually deliver more stable returns than shares and their prices are less volatile. So a second important role bonds can play in a diversified portfolio is to protect your capital in times of market stress. The chart below shows calendar year returns of Australian floating rate notes and term deposits. Both are clearly very stable investments, but importantly floating rate notes have outperformed term deposits on a consistent basis through time, returning 0.75% per annum more than term deposits over the entire period shown. Floating rate notes therefore can protect investors against financial market volatility. In this regard they have performed a great deal better than shares, which took almost six years to recover after the GFC, highlighting that these instruments can significantly reduce portfolio risk.

That’s an important lesson for Australian investors, many of whom hold substantial proportions of shares in their portfolios. If the Australian share market were to correct, the value of many investors’ portfolios would be significantly eroded. As bond prices are generally more stable than share prices, bond portfolios can help to insulate investors against capital losses. Since no-one knows when the next share market correction will occur, astute investors with bonds in their portfolios will be better placed to weather future financial market storms.