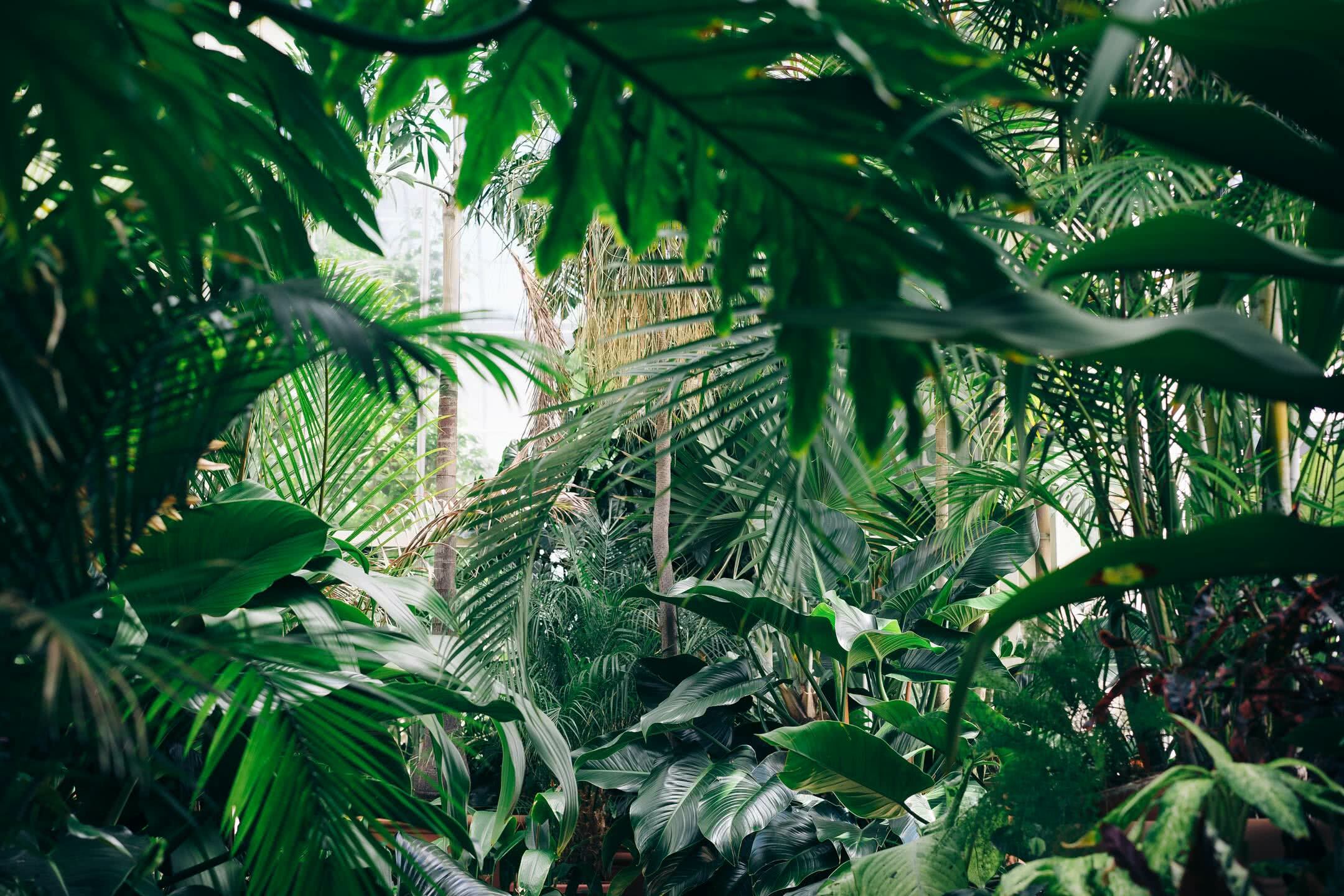 Is there more to come?

Earlier this week, Martin Wolf, Chief Economics Commentator at the Financial Times, said that it “takes no imagination to visualise these yields [bond yields in various markets] jumping massively.” (See Financial Times article, 14 February 2018, ‘A bit of fear is good for markets’). The chart below shows just how low US 10 year treasury yields are in the context of a 30 year history:

Yields have indeed increased to levels last seen in late 2013. But the backdrop is of course different now to what is was then, after the so-called ‘taper tantrum’:

It is therefore more likely now than in 2013 that bond markets exit this sell off with yields in a sustainably higher range. Yields will not mean-revert to 1990s and 2000s levels though. Why? First, the neutral rate of interest has been falling for many years globally, meaning that on a secular basis interest rates are unlikely to rise too high. Second, cyclical drivers don’t support sharply higher rates either: a weaker US dollar means the global growth upswing may soon become less synchronised, with export-led growth harder to sustain in some countries.

So we agree with Martin Wolf. It indeed takes little imagination to visualise yields rising further. Our chart illustrates how low the starting point is. It does, however, take imagination (and skill) to determine whether “a massive rise” is a story for 2018. At Daintree, we don’t think it is. Government bond yields will likely continue to drift higher in the coming months, settling into a higher range. So although investing in fixed rate bonds in this environment may not be the best idea, floating-rate credit should continue to perform well.

This is the view of the author, Justin Tyler, Portfolio Manager, Daintree Capital.