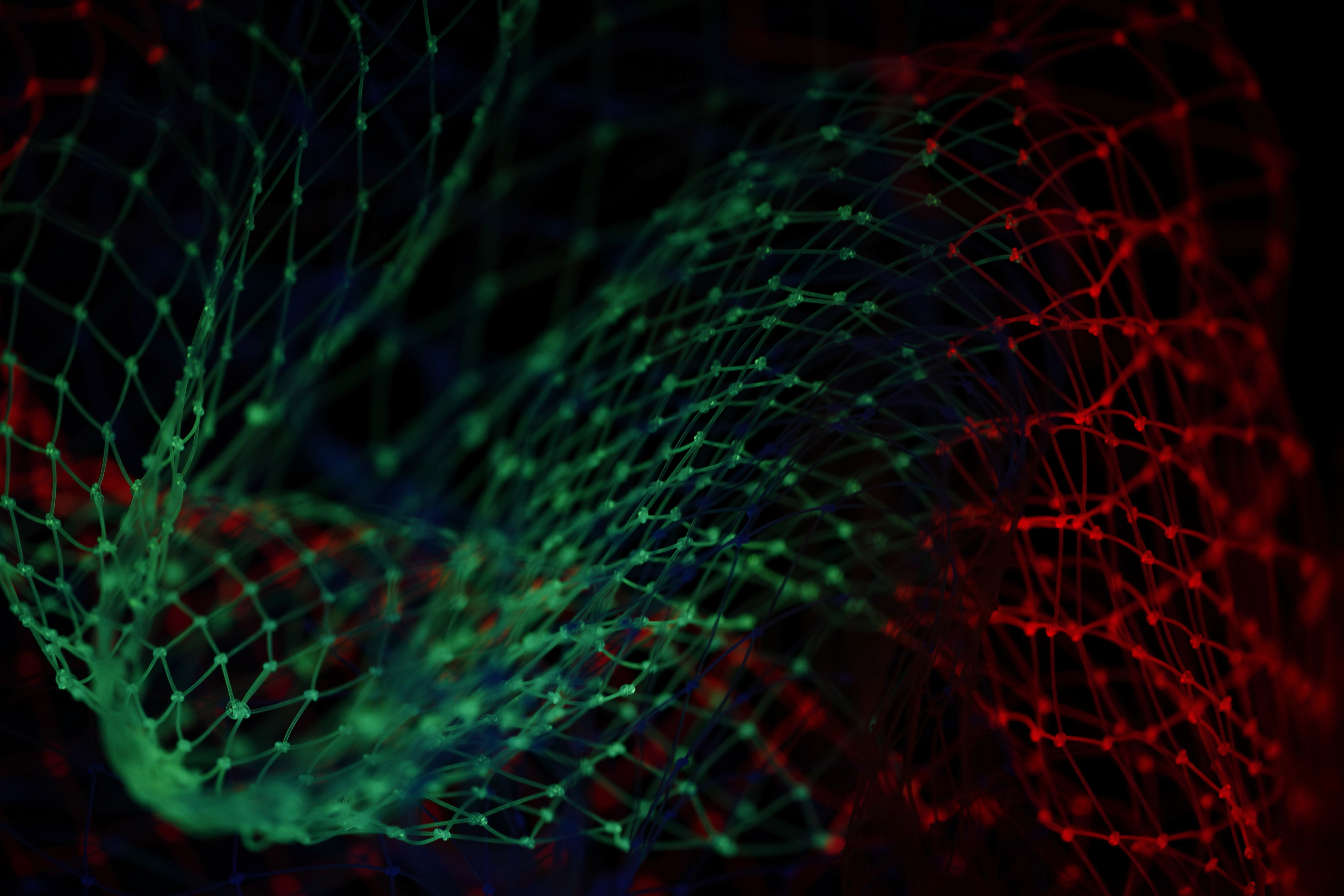 There is a huge buzz surrounding Artificial Intelligence. Will AI live up to the hype? This article provides a brief introduction to AI and a focus on how it could be used to improve Fixed Income investing.

Buzzwords like Machine Learning, Deep Learning and Neural Networks can be confusing as they are often used interchangeably.

Artificial Intelligence is the broadest term and applies to any technique that tries to mimic human behaviour. Fields under AI include: Image Recognition, Robotics, Speech Recognition, Natural Language Processing and Machine Learning.

So how does a Neural Network actually work? The Neural Network tries to mimic the workings of the brain. The input layer is simply a series of numbers. Each neuron in the next layer (hidden layer in the diagram) takes a number from every neuron in the preceding layer and passes it through a mathematical function along with parameters held by that neuron, to produce another number for the next layer. 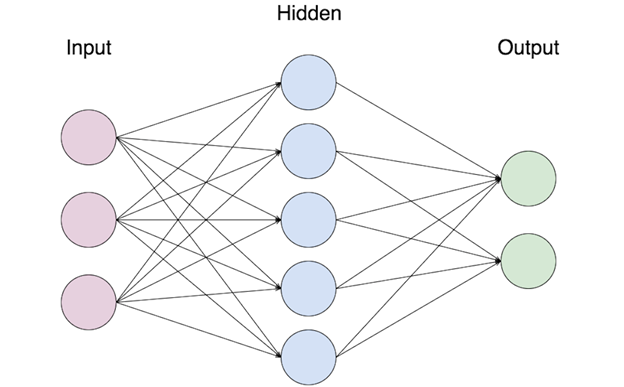 So how complicated are functions on each neuron? Actually they can be very simple. Here is one example of a neuron function. If the input is less than zero, output zero. If the input is greater than zero the output would be the input number. 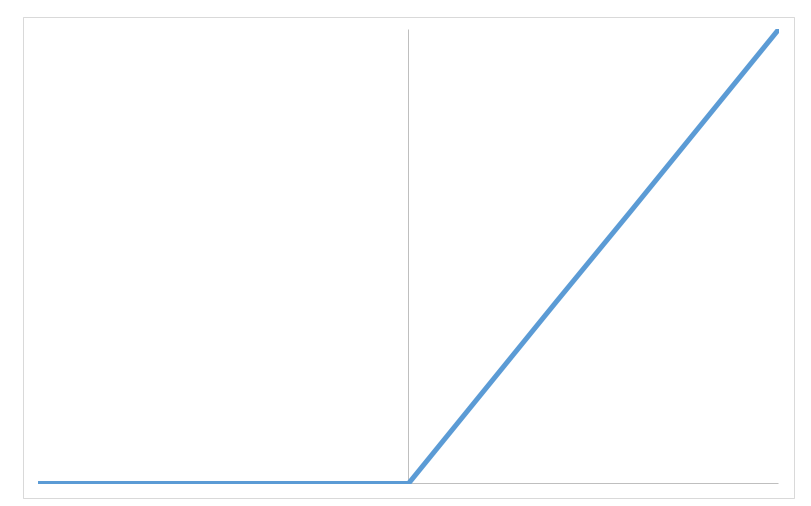 After the input has passed through the hidden layer, the output is tested to see whether the network produced a good result. The parameters on every neuron are adjusted to move the network towards a better result and the process repeated. The tuning of these parameters is how the network “learns”. Most of the mathematics behind neural networks was introduced in the 1980’s and is actually quite simple. The core of the Backpropagation Algorithm which underlies Neural networks is nothing more than a straightforward application of the chain rule in calculus. The Backpropagation Algorithm is key to adjusting the neuron parameters towards a better result quickly i.e. it allows the network to learn faster.

If the mathematics was available in the 80’s why has the use of AI only become widespread more recently? Clearly computing power was an issue in the 80’s. The other key problem was data. Data is king when trying to train a machine learning algorithm. Data was not being captured and stored in the same quantity as it is today. Access to large amounts of data will become even more critical in the future. Organisations with access to the largest and highest quality datasets will be able to better train their algorithms and gain a competitive advantage. This implies that as AI is more widely adopted that data may correspondingly become more valuable.

AI is being applied in many interesting areas other than in finance. Formula 1 racing teams were was early in recognising the value of data. This has evolved into ingenious systems to gain a competitive advantage. For example, Maclaren has a system that parses TV footage and uses AI to determine rival car settings from the images and audio in real time.

AI is already precipitating big changes in the finance sector, who have been eager adopters of the technology. In 2017, Goldman Sachs revealed that computer algorithms and automated programs had replaced at least 600 traders.

Despite the apparent potential of AI, there remain big problems to overcome. The nature of the neural network means it is very much a “black box” solution. With some networks having billions of neurones, it is extremely difficult to explain why the network has arrived at a solution. “It works, but we don’t know why!” might not sound very reassuring to a client!

So how could a fixed income asset manager benefit from incorporating AI in the near term?

Every day, around the world, a huge volume of finance data is produced. AI could help sift through this data, find patterns, focus on important information and provide indicators on where past behaviour has preceded market moves.

AI can help aggregate market sentiment from a wide variety of sources. Rank and measure news or social media quickly to provide overall sentiment to a company or product.

There are over 22,000 bonds in the Barclay Global Aggregate bond index. A full credit review might take an analyst anywhere from a few days to a few weeks. AI could help widen the net by automating some preliminary credit work, such as scanning and categorising legal documentation, comparing risk factors and analysing market variables to assess relative value.

These examples just scratch the surface, there are many more areas that could benefit from incorporating AI. Daintree already uses pattern recognition technology to provide more timely data from a variety of sources and some low level AI to calculate market analytics, however as discussed we believe there are a much larger range of potential applications.