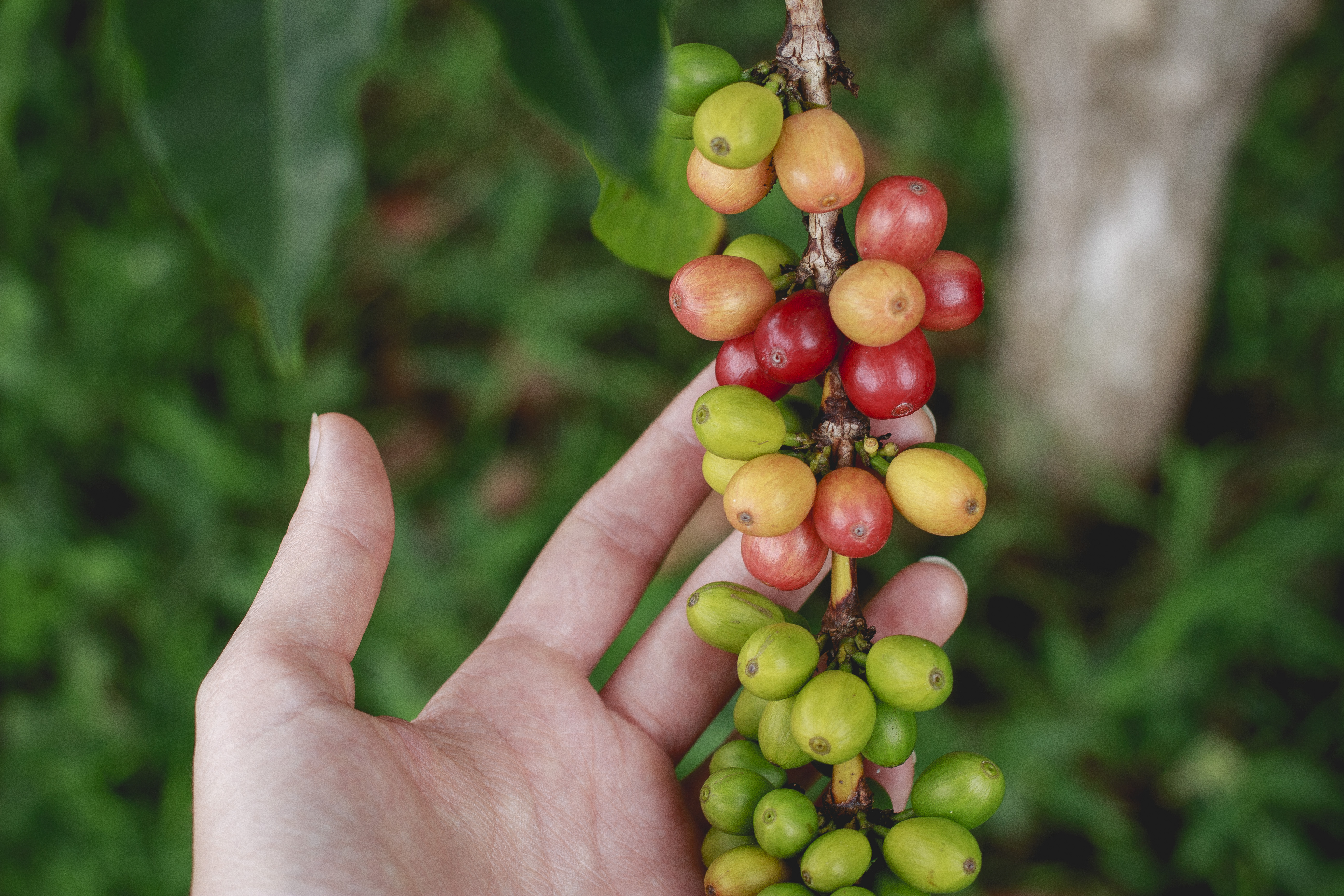 4 things you may have missed over the holidays

Markets remained open as Christmas turkeys were being shared and fireworks filled the air. So for those who took the recent holiday season as a chance to disconnect, relax and recharge, here are a few things you may have missed:

After delaying the initial parliamentary vote, British PM Theresa May’s exit plan was resoundingly defeated on 15 January. She must now return with a “Plan B” by Monday 21 January, but having lost the initial vote by the largest margin of any government in decades and barely surviving a no-confidence motion, the way forward on Brexit looks ever more treacherous as the March 29 deadline rapidly approaches. Interestingly, markets took the latest developments calmly in their stride, despite the lingering uncertainty.

Relative calm has returned to markets after a rollercoaster ride over the Christmas and New Year period. The tremorous nature of the market was highlighted by a so-called “flash crash” of the Australian dollar and Japanese yen in early January. The Australian dollar briefly fell below US$0.69, its lowest level since early 2016, but has since recovered to stabilise above US$0.71. 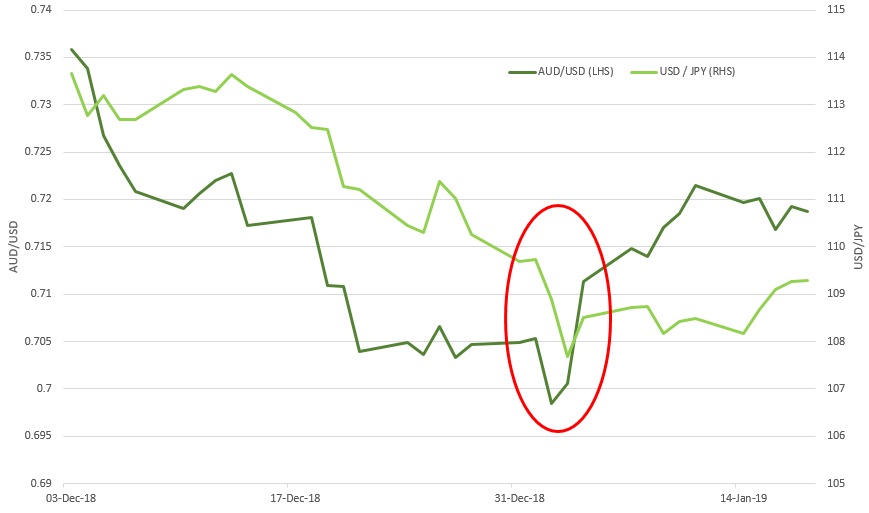 In an unexpected move, Apple took the rare step of cutting quarterly sales forecasts, citing slowing iPhone sales in China. Disrupted sales could be expected, given the ongoing trade tensions between China (where iPhones are largely manufactured) and the United States. However, subsequent to this announcement, Australian online retailer Kogan.com cut its own sales forecasts, also blaming falling iPhone sales. In such a competitive market, we believe Apple’s high retail prices could be a factor, in addition to its challenges in China. 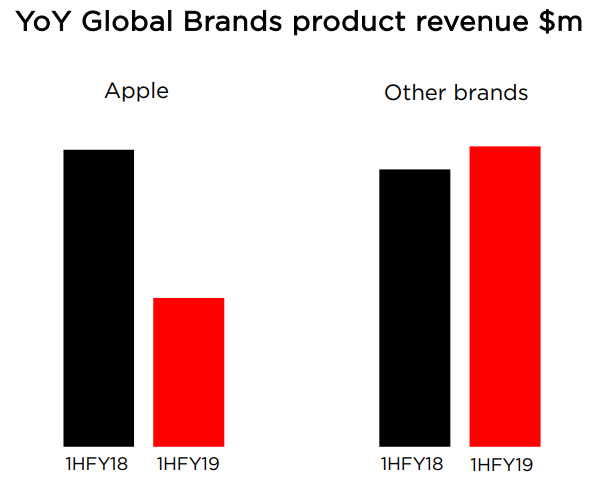 Bad news If you are one of Australia’s estimated 11 million regular coffee drinkers. Some new research estimates that 60% of the 124 varieties of wild coffee are in danger of dying out. While most coffee grown for consumption comes from just two varieties, the most popular Arabica is very particular in the growing conditions it prefers. The study found that as the planet warms it may become harder to reliably grow large crops of coffee to supply global markets. Thus, preserving a broader range of wild species will help scientists to breed new coffee varieties that retain taste while increasing disease resistance and adaptability to different growing conditions. On behalf of all coffee drinkers, we wish them every success!

All of these factors have a potential to influence fixed income markets. At Daintree Capital, we like to research broad and diverse factors, even when our clients are on holiday. This helps us meet our absolute return objective, or the goal to provide our investors positive returns throughout all parts of the economic cycle.