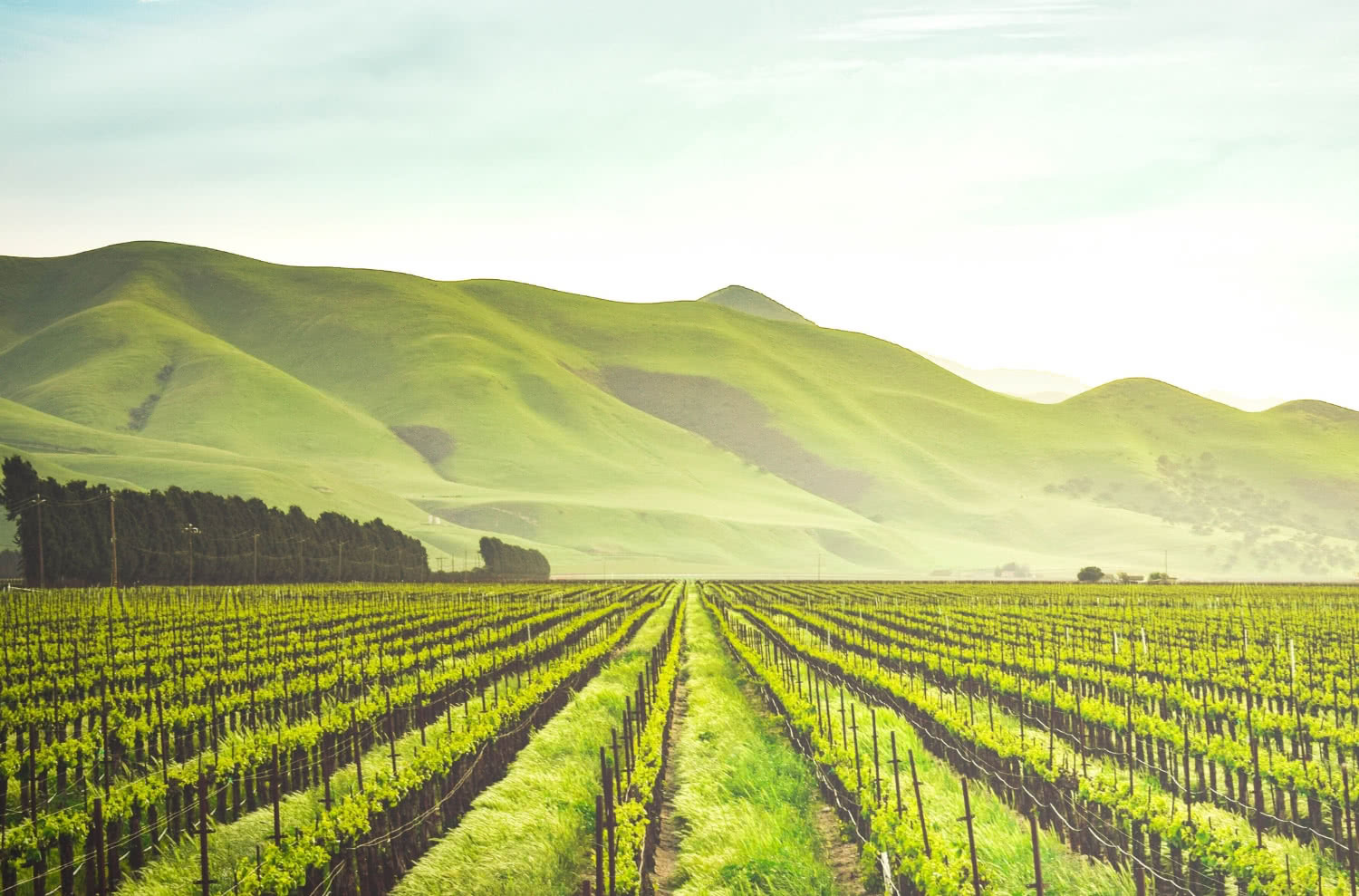 As Rudy Dornbusch said in 1997: “None of the U.S. expansions of the past 40 years died in bed of old age; every one was murdered by the Federal Reserve.” The current economic cycle in the United States will, in July 2019, become the longest on record. So, when will the murder take place? Or will things be different this time?

The Fed’s current leadership has no desire to murder the latest US expansion. Current discussions within the central bank around downside inflation risks illustrate this. The recent ‘pivot’ away from a tightening policy bias does as well. We believe monetary policy will remain on hold in the US for some time, and inflation will need to rise before rate rises are put back on the table.

The Fed’s recent pivot was not about domestic weakness though; it was about weakness in the rest of the world. This global weakness is not a new problem either – whilst activity did undoubtedly step lower in the second half of 2018, the strength of the global post-GFC upswing has been weak compared to past expansions.

Most developed-market economies have experienced weak domestic demand, because efforts to stimulate domestic demand has been stymied by excessive debt loads. This environment of ‘balance sheet recession’ is one where borrowers seek to pay back debt rather than increasing debt, notwithstanding very low interest rates.

Such an environment has also made it difficult for any one country to experience a reliably weak exchange rate, because export demand has been weak even before the recent flare-up of trade tensions between the US and China. This feeds through to a lack of demand for consumer-focused exports, causing countries that are reliant on export-led growth to suffer even more.

Thus, continued weak domestic demand draws the effectiveness of policy makers into question. The reduced effectiveness of conventional monetary policy in this environment is one reason central banks have been pushed into unconventional policy measures (particularly quantitative easing) which have served to push the prices of financial assets higher.

This has undoubtedly been an effective form of monetary stimulus but there is one key problem: most financial assets are held by those who are more financially fortunate. A side-effect of quantitative easing has therefore been increased inequality, which continues to have political consequences globally. Gains in left-wing politics are evident in the US and elsewhere.

All of this points to particularly elongated and weak global economic and credit cycles. Locally, the record-breaking Australian run of positive GDP prints should continue. But sooner or later, tighter monetary policy will be required, most likely in the US in the initial instance.

The accelerating wages trajectory tells us that the wheels are in motion there, albeit slowly. The build up of leverage in the corporate sector is another warning signal that we are now at a late point in the US cycle and when this cycle turns, the rest of the world is likely to experience a concurrent slow down.

How to invest as we move into a late-cycle environment? The introduction of defensive exposures to investment portfolios is very important. This can be done slowly at first, but such a rotation should not be ignored. We do not know when the cycle will turn. We do know that when it does, equities will struggle. Better to prepare now for that eventuality, while there is still value in various parts of the high-grade global fixed income universe.

Cash, term deposits, government and high-grade bonds, as well as Australian investment-grade credit are all places where a defensive portfolio might invest. Eschewing such exposures at this stage of the cycle is to give in to complacency, and complacency is the enemy of reliable risk-adjusted investment returns over the long-term.