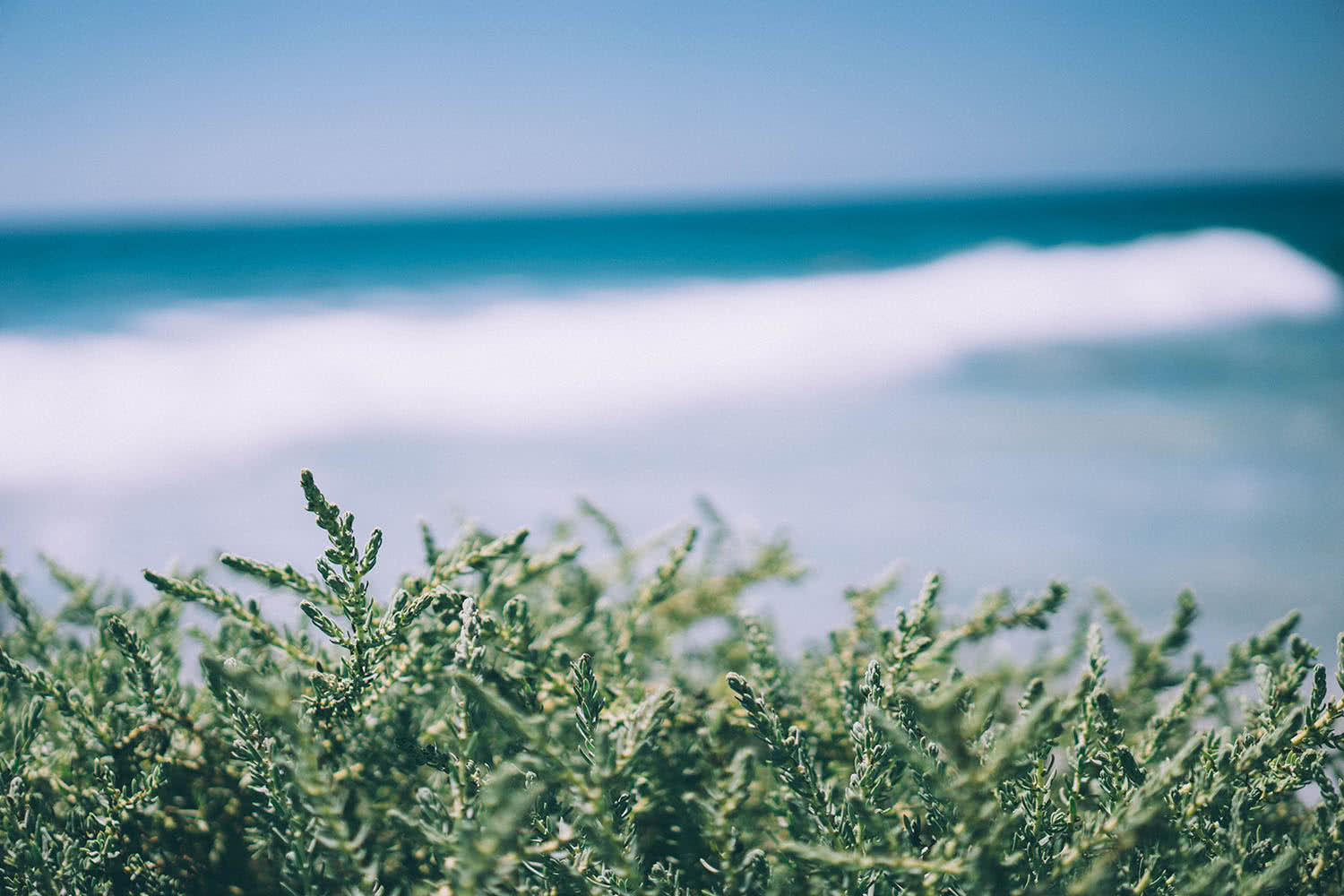 During the 2008-09 upheaval following the global financial crisis, regulators took particular aim at the banking sector, singling it out for its central role in the crisis. Not surprisingly, governments subsequently empowered regulators to take a much stronger stance on these institutions globally.

One of the main channels through which this process has played out was making risky or unconventional lending more expensive. Banks responded by simplifying business models, shedding risky or unprofitable business lines, and engineering an orderly retreat to their home domiciles and/or more familiar markets.

The banks have also been compelled to hold more capital against their assets. Specifically, they are required to hold additional capital against riskier forms of lending, and have responded by honing their risk assessment and lending practices. In Australia, even the humble residential mortgage has come under scrutiny because they are so prevalent on bank balance sheets. While some of the changes have likely contributed to unfortunate out-of-cycle mortgage interest rate increases for borrowers, the Australian banking system is now considerably stronger than it was 10 years ago.

The push to fortify the banking sector has led to a massive expansion in a sector of the fixed income markets known as bank capital securities. Australian retail investors would know these securities as hybrids, or listed interest rate securities.

By our estimates, the global capital securities market is up to nine times larger than the Australian dollar segment, with a much greater diversity of issuer.

The Australian market is represented by only 10 major issuers, while the global market represents more than 80. More importantly, these institutions have operations outside Australia, offering a valuable geographical diversification opportunity. From a corporate fundamentals perspective, having access to banks in Canada allows you to invest in some of the most profitable large institutions in the world. Similarly, investing in US and Singaporean banks provides exposure to vastly different balance sheet structures (measured by the leverage ratio) when compared to Australian banks.

Two factors should be taken into account when investing in capital securities. Firstly, Australian (and Swedish) banks are overweight in residential mortgages compared to their global peers, with up to 70 per cent of gross lending assets (GLA) in residential mortgages. Secondly, there are major differences in how Australian and offshore banks fund their assets. While Australian banks have traditionally been significant importers of capital to fund the deficit between lending assets and the deposits of its customers, many offshore banks hold a large surplus of deposits relative to lending.

Capital securities have an attractive return profile because of their position in the capital structure. In yield terms, a new issue with five years to first call will typically offer a coupon between 5 per cent and 7 per cent, depending on the credit rating and other factors, including those discussed earlier. Terms and conditions of individual instruments can vary considerably, offering additional diversification opportunities.

Individual bond performance can vary widely, and for a number of reasons. Economic fundamentals in the country of exposure and corporate fundamentals always play an important role, but the structural variation between individual securities is also crucial. In our view, the most important factor is the stability and sustainability of the issuer’s profit. A solid profit provides a strong first line of defence against credit losses if there is an economic downturn or some form of financial crisis, as well as the capacity to pay bond coupons and ordinary dividends.

Despite significant variation, reference to the amount of regulatory capital relative to legislative requirements is a factor common to all capital securities. As capital levels fall, the issuer is progressively restricted from paying ordinary dividends and ultimately can be forced to convert an AT1 security into equity to bolster overall capital. As an investor in hybrid securities, understanding how the bank may respond in such a situation is important when determining the risk profile of an instrument. There are no easy answers when weighing up these risks, and it remains a difficult task even for professional investors.

In a world where income remains keenly sought after, bank capital securities are well placed to meet this demand. Their position in the capital structure leads to them offering some of the highest yields of all investment grade, or near-investment grade bonds, in a range that can easily meet or exceed the ordinary dividend yield of the issuer. We have shown that by expanding the universe to include selected offshore markets, a more robust portfolio can be constructed. At Daintree Capital, our Core Income Trust includes an allocation to tier 2 securities, while our High Income Trust incorporates AT1 and tier 2 securities as an integral part of the strategy.